These days there’s a lot of excitement here at United Studios, as we are taping the first-ever original Israeli quiz in Arabic. The quiz, called Yalla Nkhattit’ha, which roughly means Let’s Plan It, was developed by our stellar development team, and will debut on the Arabic channel of the Israeli public broadcaster KAN in July. 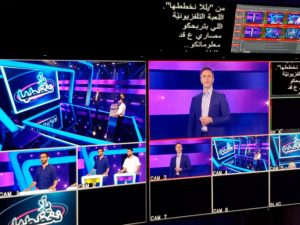 Hosted by Basheer Khoury, the quiz sees two players go head-to-head in a game of strategy to be the first to complete a row of correct answers on a big board of categories. There’s lots of drama during the game, as each player tries to complete his/her row, while also blocking the opponent.

We’re excited and proud to produce the first Arab-language game show in Israel, and look forward to many more! 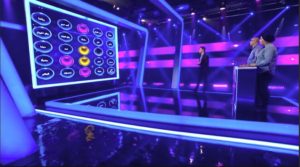